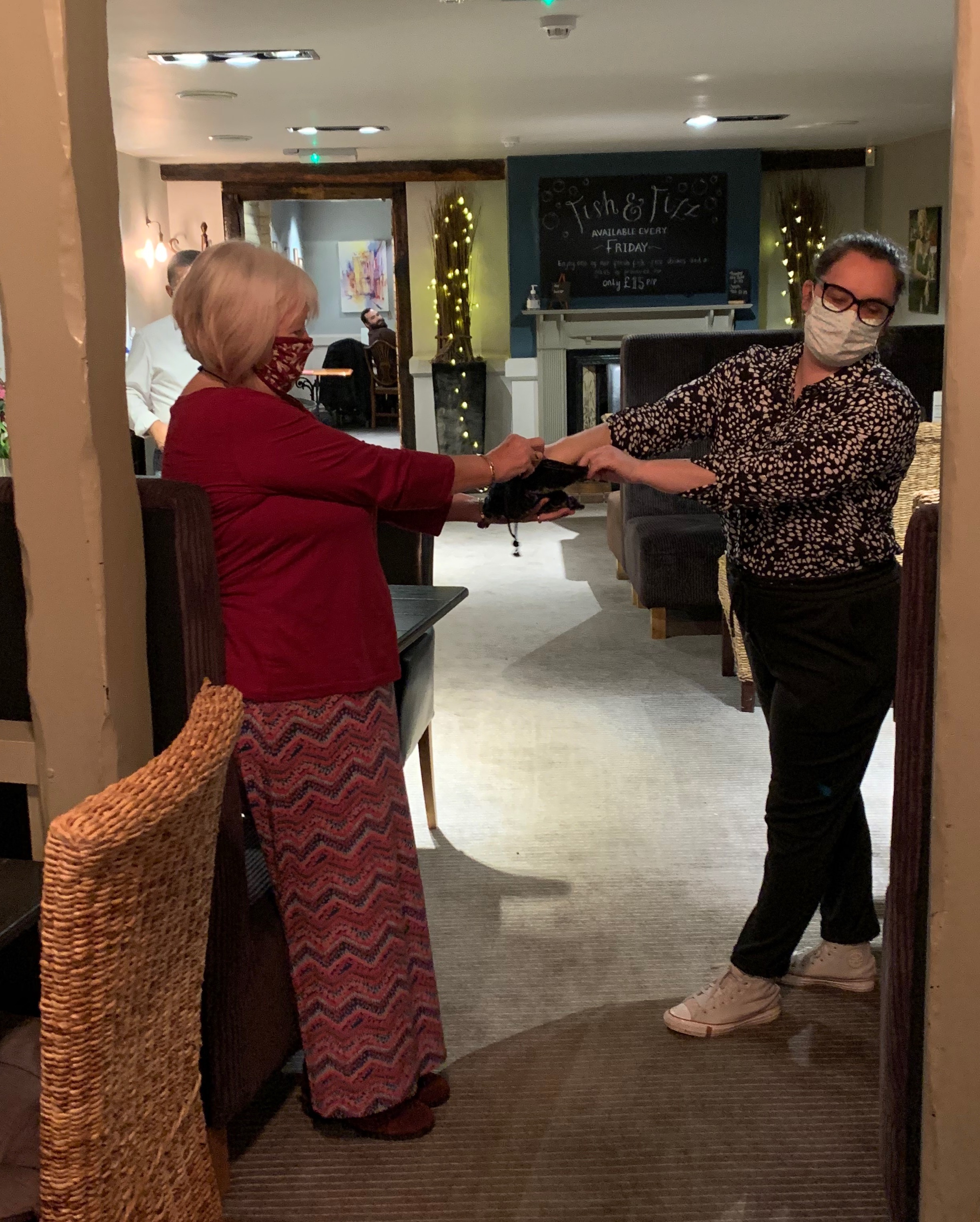 The first ever Harborough Magna Village Hall '100 Club' draw took place on Friday 30th October. Jackie Matthews, the landlady of the Old Lion, was excited to draw the winning numbers which were 1st prize No.50 and 2nd prize No.61.  Fenella France, organiser of the 100 Club, thanked all 169 people who had bought tickets in raising £845 to support events and activities in the new village hall. The numbered discs for the draw were all made by local draftsman Kevin Buckley and the bag from which the winning numbers were drawn was made by Fenella. The 1st prize was £50.40 and 2nd prize £25.20. Next month, just in time for Christmas, the two prizes will be doubled!

On behalf of the OSCR trustees, David Jones thanked Fenella for all her hard work in creating the 100 Club and making it such a success. 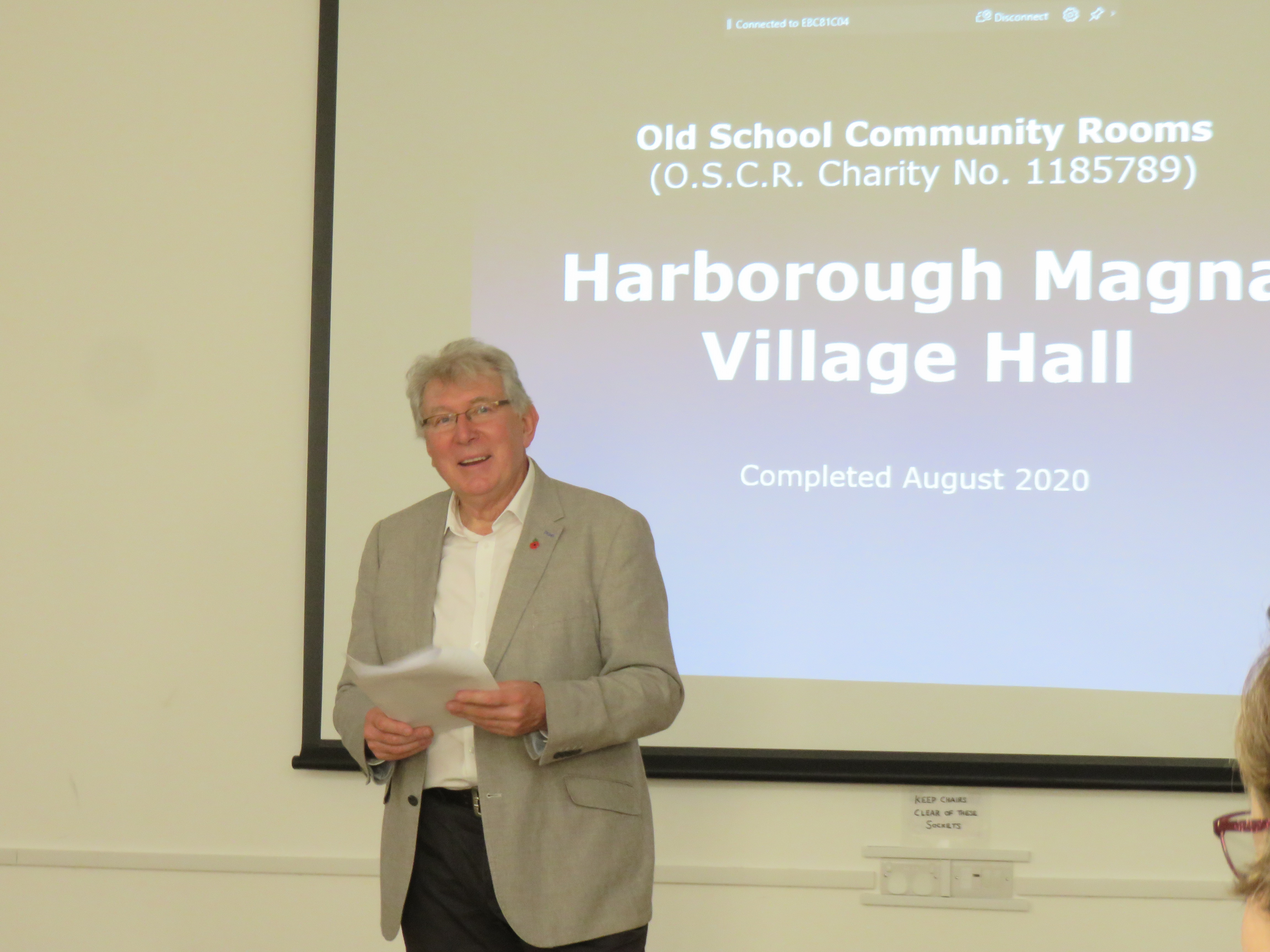 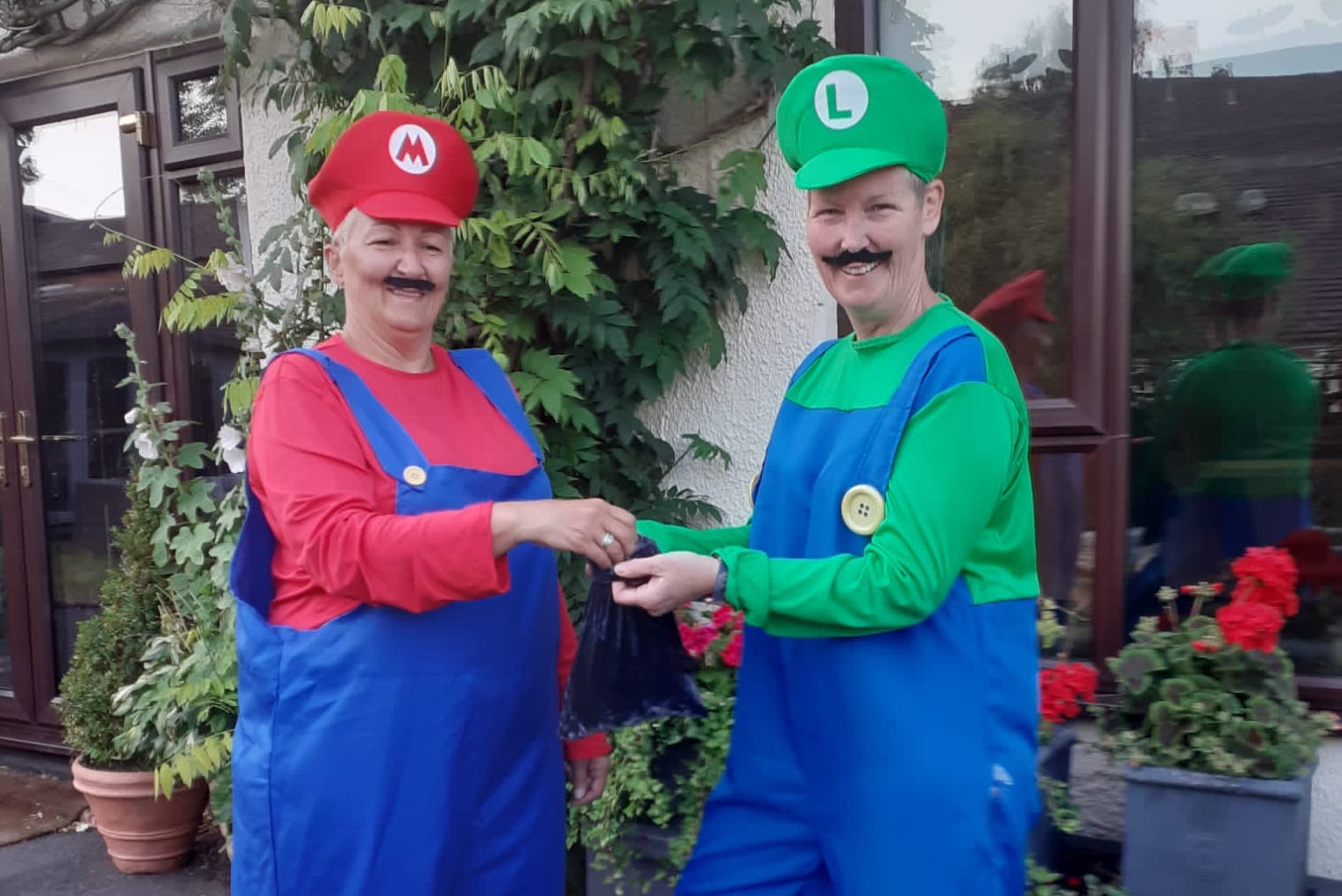 Mario and Luigi pop up in the village